Generally speaking, the 1 core 3 core 15kv cable 5mm 120mm 185mm 240mm 30mm is one kinds of medium power cable. It is used for underground installation, So people used to ask the 15kv wire as 15 kv underground cable and armoured teck 90 cable. Because the difference in insulated materials and applications, it has many different advantages. The 15kv epr cable has a soft insulation material, and its conductor is class 5. Usually, 15kv epr cable is very suite for some mobile equipment, for example, crane, mining machine, oil drilling rig and so on. At the same time, the 15kv jumper cable used for submersible pump often. meanwhile, suitable as a flexible power lead for temporary connections and other industrial applications. It has a very well waterproof feature. 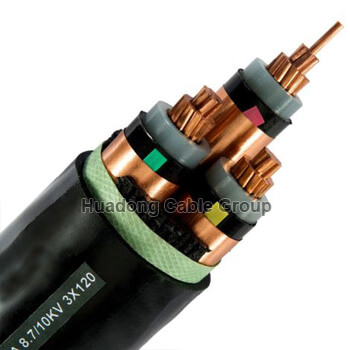 But the 15kv armoured cable or 5mm 120mm 185mm 240mm 30mm  cable xlpe 15 kv has a armoured layer and conductor class 1, So it is very suitable as underground programs. Therefore, you must understand 15kv wire used where before purchase the cable. If not, you maybe buy a incorrect 15kv cable size. As a result, bring you huge economic losses. If you need, Here, Huadong Cable Group As a professional cable factory, will provide the best 15kv cable price for you reference

Firstly, if you are looking for the 15kv cable for you project. I think you must desire to cooperate with a powerful 15kv wire factory. However, you very difficult find a direct cable factory. But how to find your ideal supplier. Secondly, if you need 15kv epr cable, you can you the 1 core 3 core 5mm 120mm 185mm 240mm 30mm15kv jumper cable or cable xlpe 15 kv keywords to search the cable manufacturer in google.

Although, there are many 1 core  3 core 15kv epr cable 5mm 120mm 185mm 240mm 30mm manufactures in the world. But, you need compare among them. At last, selecting your ideal supplier. Similarly, if you need 15 kv xlpe cable, you use the cable xlpe 15 kv as the keyword to search. As the professional 15kv wire factory own advanced produce equipment, testing equipment, Formal business license and ISO, CCC certification and so on. Only find the direct 15kv cable manufacturer you can get the high-quality 15kv wire with lowest price for your project. These advise hope you. 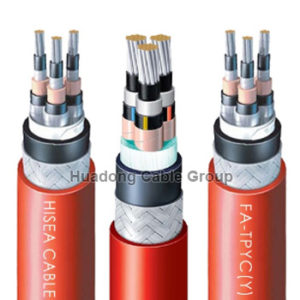 What should you know about the cable xlpe 1 core 3 core 15kv?

Usually, the 15 kv xlpe cable or cable xlpe 15kv refers to the insulation material is cross-linked polyethene. Although, it is one type of 15kv cable. Because the xlpe insulated resistant temperature up to 90 degree, used as mv cable production often. The XLPE insulation’s thickness and quality is very important to the cable’s safe. So, in the types of 15kv wire, it is difference with the 15kv epr cable, the cable xlpe 15kv is very widely used for power station, building.

Type: HW255
Size: 1AWG,2AWG, 1/0AWG, 2/0AWG, 4/0AWG, 350kcmil, 500kcmil.
Constructor: Tin-coated, soft annealed copper per ASTM B-33, flexible bunch strand with a semi-conducting conductor shield
Insulation: Ethylene propylene rubber (EPR) per ASTM D-2802/Rubber
Jacket: Red thermoset chlorinated polyethylene (CPE) per ASTM D4313
Standard: such as, IEC60092, IEC60332
Transport Package: Standard Export Drums meanwhile according to client’s requirement.
Payment Terms: FOB,CIF,LC,T/T,D/P and  so on.
Application: For use as a temporary jumper cable for portable or mobile substations, or for temporarily bypassing damaged or faulted sections of power cable in circuits up to 15KV and so on.

Especially underground install. So, many people used to ask the cable as 1 core 3 core 15kv underground cable 5mm 120mm 185mm 240mm 30mm . But, if you are planting to purchase the cable xlpe 15 kv for you project. You can contact Huadong Cable Group, we can also manufacturing the cables including 15kv epr cable, 15kv jumper cable, 1 core 3 core 15 kv armoured cable and so on. At the same time you can meeting all kinds of 15kv wire you need. We are not only a direct sale cable factory, But also without any middlemen. So, you can get the best 15 kv cable price from here. We also welcome you visit our factory any time and send you 33kv cable sample for you.

Huadong is one of the special 1 core 3 core 15kv cable manufactures, at the same time, We can manufacturing all types of cables, Huadong cable’s product mainly export to the Philippines, Malaysia, Singapore, Vietnam, Mongolia, Yemen, Cambodi, Thailand, Kennya, Tanzania, UAE, Indonesia, Iran and so on. 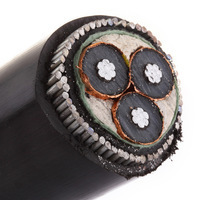 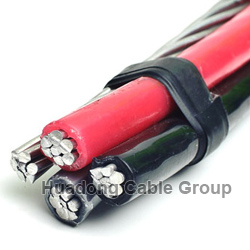 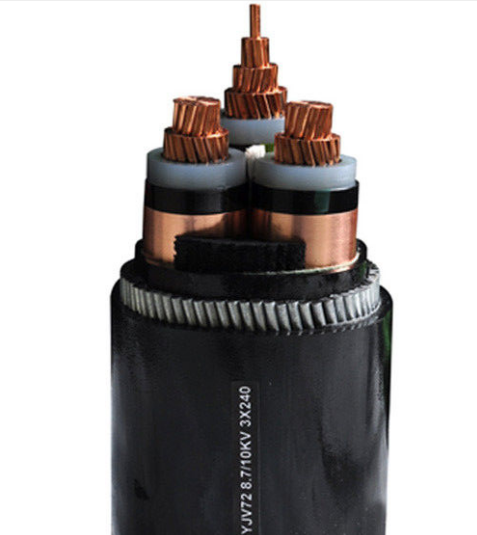 How to found out your ideal underground armoured cable suppliers?

If you want to purchase the high-quality cable product,  firstly, beginning with choosing the right underground armoured cable suppliers.  For example, that’s a good method by advertising online, either using the search engines. You will get a lot of the xlpe swa armoured cable for sale information. Then you can view their website to understand how many types of 15kv cable 5mm 120mm 185mm 240mm 30mm. Learn their firm information, factory areal and capacity, cables produce lines, testing equipment, stock and so on. The next you need require they offer the steel armoured cable price list for you. By compare with the armoured electrical cable price list to judge who whether is the real underground power cable suppliers.

Other type cable maybe you interest 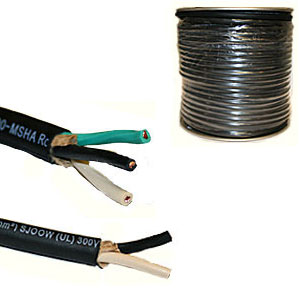 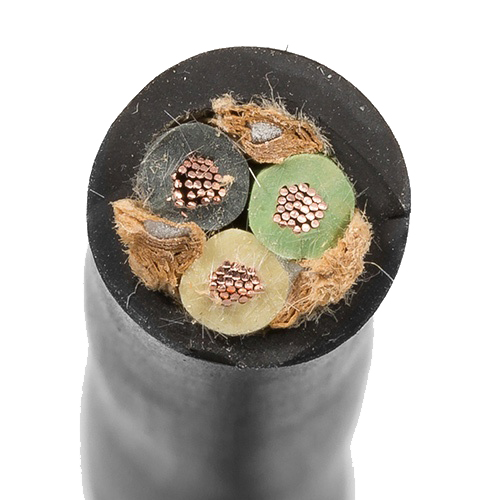 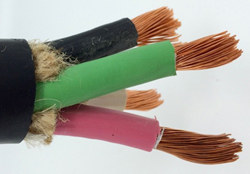 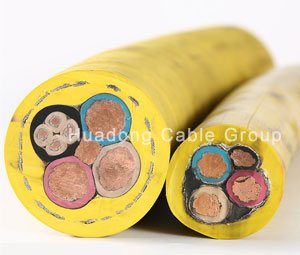